Jack was driving himself crazy, He was getting married in an hour and he still hadn’t finished his vows. Jack was not romantic. He could not figure out a way to express the love he had for Jay. Finally sitting in his tux he logged onto the internet and goggled vows.

He read through some of them and finally found one that he felt fit. He printed it off:

“Finally.” he thought to himself everything was ready, they were getting married in his parent’s rose garden. He had been really surprised that all his three brother and three sisters had all made it to the wedding. The McCallum side of the aisle was full. So was the Copeland side. Sarah had obviously put the hard word on Shane and he was attending the wedding. All of Jay’s skater buddies were there too. It was strange to see them all in formal clothing.

Billy had been appointed Master of Ceremonies whilst Mason was Jack’s best man. DJ was Jay’s best person. Billy’s head appeared around the door. “Are you ready? ‘Cause Jay is and we need to get this show on the road”

Jack nodded, took a deep breath and stepped out the door. As he reached the beginning of the aisle he was meet by Jay who looked stunning in his tux, Jack mouthed “I love you,” as they turned and walked down the aisle side by side.

As Jay stood before Jack, both of his hands were clasped in front of him, to hide a nervous habit, his index finger was scratching at his thumb. He smiled and mouthed “love you too, my Sweet.”

The words of the celebrant floated over Jack’s head and he managed to get through his internet vows without incident. He was blown away by Jay’s vows.

Jay stood before the man he loved, his soul mate, “Jackson” he stopped, “Sweets ‘yeah that’s better” he thought, “I love you so much; how do I tell you? You love me in a way that I thought I never would be. You are my soul mate, you let me fly as high as I can, and with a gentle tug this bird flutters down, in to your nest to stay as long as he lives. There will be no other, so on this day my Sweet, I am giving you something. “He held out a gold chain with a silver key hanging from it.  “You may have my heart, but now“he placed the chain around Jack’s neck. “I give you the only key to my heart so you can keep it safe, an endless circle which I will never break, I love you my Sweets for life.” Jay did his best to keep his lips from quivering, but he could not stop the tears of happiness.

When the permission was given to kiss Jack claimed Jay’s mouth. They only broke when Billy said “Jeez get a room.” The Master of Ceremonies blanched slightly when Mason’s hand landed on his shoulder.

During the photos Jack had a quick chat with Mason, and Billy escaped any consequence for the quip.  Jack and Jay had decided not to serve a full blown meal, and provided a lot of finger foods and the obligatory wedding cake. Billy had produced a chocolate cake for those that didn’t like fruit cake.

Jack was a bit worried when he saw Jay wasn’t eating much. He wandered over and grabbed his new husband drew him close, “You okay?” he asked casually.

Jay smiled he was going to say “yeah I am fine,” but his backside still hurt a little from his non communication punishment, he didn’t want another so soon. “It’s just my stomach you know how it gets when I am nervous” Jay told him, however when he felt the small pulling. “And my side kind of hurts, just a little nothing to worry about” Jay said, stabbing a piece of cake, and holding it out for his Sweet.

Jack narrowed his eyes a bit, and looked closely at his Brat. He noticed Jay’s normal skin tone was a little paler than normal. It was at this moment Sarah came up to congratulate the two of them. She stopped and looked sternly at Jay. “Are you feeling okay honey?” she asked, “You look terrible.”

“Oh wow that’s a hell of a thing to tell some who just got married,” Jay snapped at her. “But yes, I am fine.” Not only does he have his Sweets pestering him he now got the true mother hen asking questions. He told both of them taking Jack by the hand. “Let’s dance.”

“It’s our wedding,” Jack replied, “We’ve got the first dance.” The two of them stepped out onto the dance floor, and got the after party off to a rocking start.

It was four hours later that the two were dressed in their going away clothes, head to toe leather bikers gear, Their honeymoon was going to be riding their Harleys targeting the Great Lakes.  It had taken Billy almost twenty four hours to fix Jay’s bike.

Jack was not convinced all was right with his husband but trusted the lesson about communication has stuck and Jay was not withholding information.
They roared off on their Harley’s their only intent to have a great honeymoon.
2 comments:

Both of us would love to hear from you.

Jo can be reached at etjomcc@ihug.co.nz

Carol can be reached at zztoops64@yahoo.com 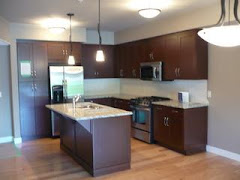 Other Stories by Jo and Carol 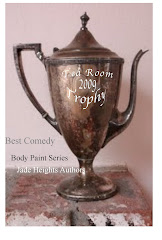 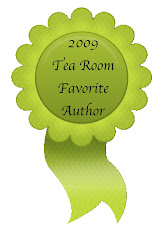 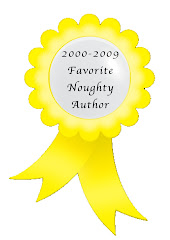 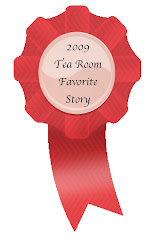 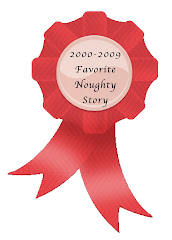